Some snails appear mysteriously in temporary ponds so small that they would not be enough to fill a large pot. How do they get there? Do all of them die when the pond dries up? And, in that case, how does the species survive?

In order to understand the life of the pond snails that appear mysteriously all over the world, even in rain pools, I chose Aplexa hypnorum as an example, a typical snail of that group for which there is a nice study, done by malacologists Cornelis den Hartog and L. de Wolf, from the Netherlands Hydrological Institute, in a small irrigation canal conveniently located only 50 m away from their office ¹.

Their study is more or less as old as I am: they started it when my mother was 7 months pregnant. The name hypnorum (sleeper) refers to the ability of surviving inactive in very dry or very cold periods.

Impressively, sometimes this water snail lives in large numbers in ponds just a couple of centimeters deep, as seen in the vicinity of Doorwerth Castle².

In my sketchbook: ecology of a typical pond snail, Aplexa hypnorum, whose natural history has been especially studied in the Netherlands, where it is abundant around Doorwerth Castle.

These snails are found in all kinds of ponds, from cultivated open areas to swampy areas next to lakes and forests. Stagnant water is their home, as long as the acidity ranges from pH 5 to 9.

The biography of this snail, called in English “moss bladder snail”, begins with an egg; a few days before the pond dries, the snails migrate to the bottom and attach their eggs to vegetation, pieces of wood and even stones, just in the level that will retain moisture the longest. The eggs, each 1mm long, are kept moist and protected in a gelatinous bag with up to 25 eggs, and hatch 2 weeks later³.

How long do they need to mature? According to some authors, 2 months; according to others, 2 years. We don’t know if these very different values are errors or if there really is so much variability from one place to another. In any case, it is suspected that some of these snails live up to 4 years, but in this there is also a lot of room to investigate³.

In addition to drought, there is another hard period for Aplexa hypnorum: when winter starts, ponds freeze and both eggs and some snails of various ages enter a period of inactivity, their breathing is reduced to the minimum needed to maintain vital functions. Many do not survive, especially the older ones, but those who do survive awaken with spring in late March. In some cases, a second generation is born in October, joining the spring generation, and possibly in other places, reproduction occurs at other times of the year³.

After drought or cold, the key for the snails is to eat well to grow as quickly as possible. Ponds have two sources of food, what falls from the surrounding land, such as leaves and branches; and the vegetation and aquatic organisms typical of the pond. Snails eat all kinds of decomposing plant and animal matter, including carrion. They are often low in nutrients, which explains why they eat almost constantly. This aspect, to my knowledge, has not been noticed by those who have studied them, but it must have a marked effect on the evolution of this snail, which is often seen floating upside down and feeding on the invisible plankton that floats on the water. Occasionally, the snails seems to be outside the water, thanks to a little trick: when the snail scrapes algae from emerged vegetation, it stays inside an almost invisible blanket of water that prevents desiccation³.

Aplexa hypnorum is the water snail that lives closest to the polar circle (74 degrees north latitude), and survives 13 degrees Celsius below zero⁴. It is not yet known how it reaches the most remote ponds, but it is believed that eggs and young can be transported by birds, insects, mammals and floods.

Compared to other snails, Aplexa hypnorum is a detritivore of organic-rich temporary ponds, in which it has an advantage over species that need cleaner or more durable waters⁵; it produces a mucus that is toxic to limnaeid snails such as Galba truncatula and Omphiscola glabra, which, not surprisingly, are its direct competitors: they live in the same places and feed on the same resources⁵.

The snail also has tiny enemies, it is host to the single-cell parasite Pfeifferinella ellipsoides, which apparently does little harm⁶, and for millions of years, it has waged a war against the larvae of the so-called «snail-killing flies» such as Atrichomelina pubera⁷ and Platygymnopa helicis⁸.

Fossils indicate that Aplexa hypnorum lived in much of Europe during the Pleistocene, a million years ago, but the modification that the European landscape has undergone in recent decades has been taking away its habitats: today it is extinct in Sweden, and has become rare in the rest of the continent (it is still debated whether it also occurs in North America). Perhaps for humans this snail is useless, although it must have an arsenal of powerful substances to avoid infections in the stagnant waters where it lives. But its spectacular ability to live in ponds a few centimeters deep, ponds that dry and freeze annually, deserves our respect and admiration.

⁴ Gold, A. (1975). A study on the ecology of Aplexa hypnorum. Internal report, Biological Station, University of Michigan. Retrieved from https://deepblue.lib.umich.edu/handle/2027.42/52902?show=full

⁶ Fritsche, T. R. (1987). Studies on the Coccidian Parasites (Apicomplexa: Eimeriidae and Pfeifferinellidae) of Pulmonate Gastropods 1. The Journal of protozoology, 34(1), 75-78. 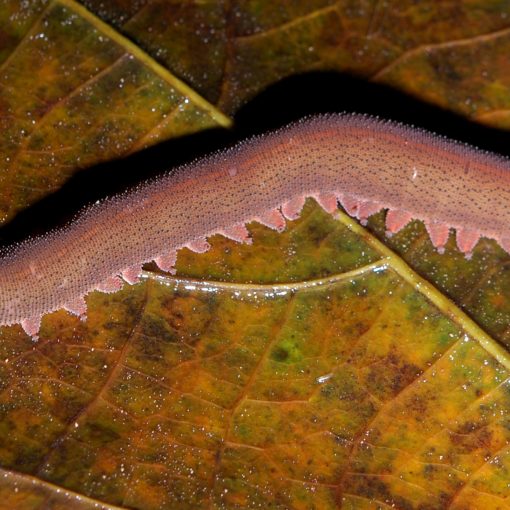 Author: Julián Monge Nájera, Ecologist and Photographer   These mysterious worms hunt with an instantaneous net and many do not lay eggs, […] 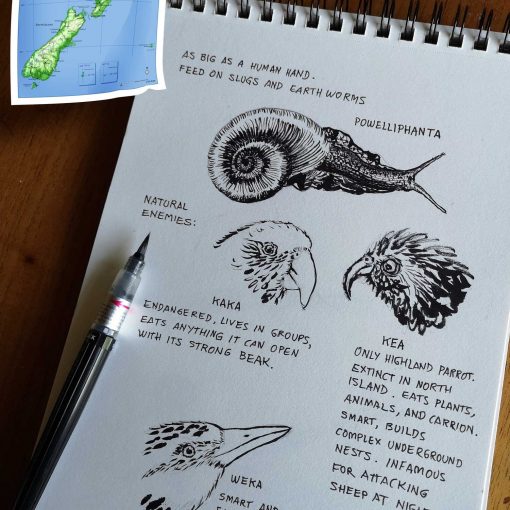 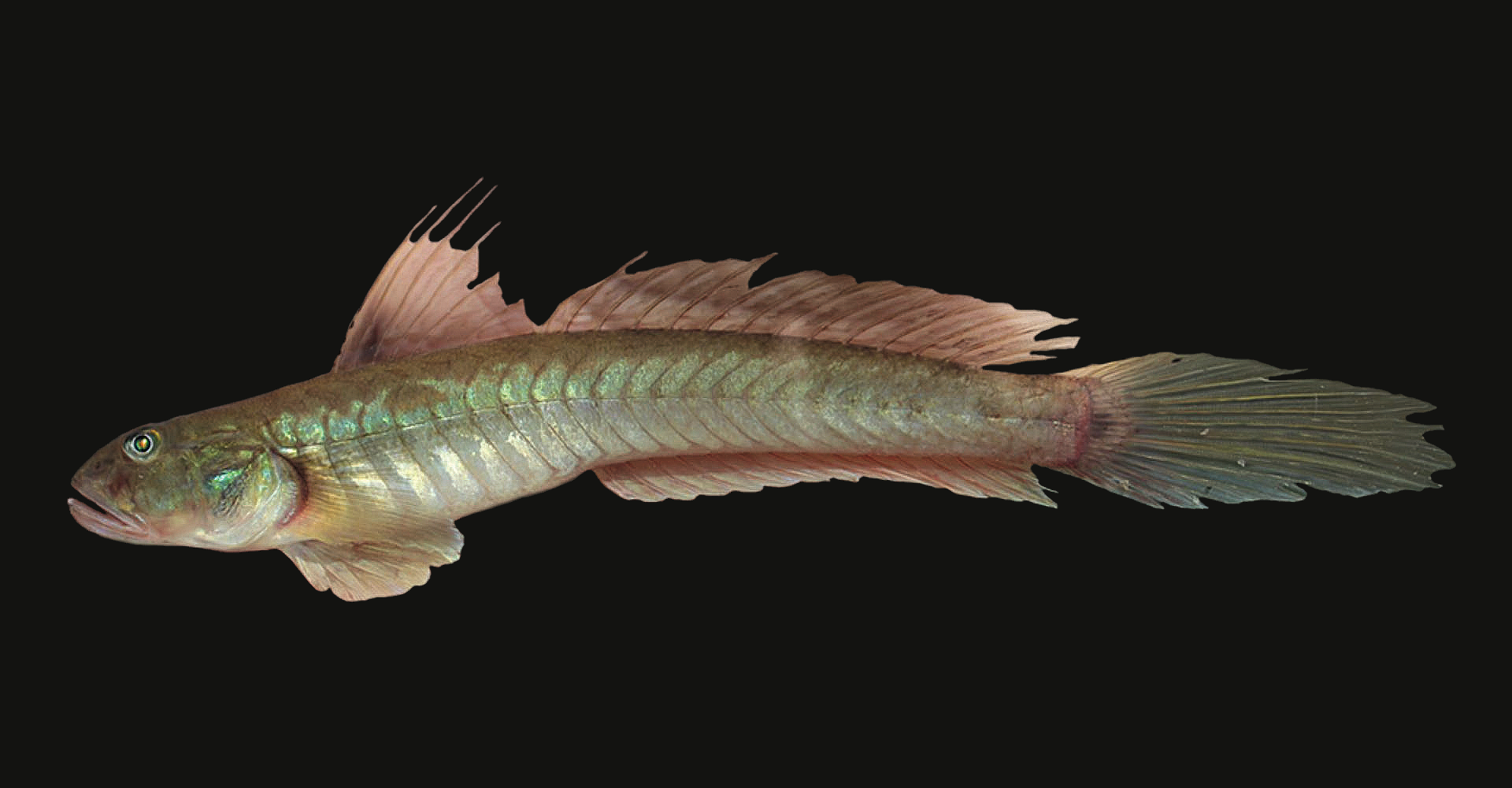 Scientists recently discovered the Highfin Goby in the Pacuare River. 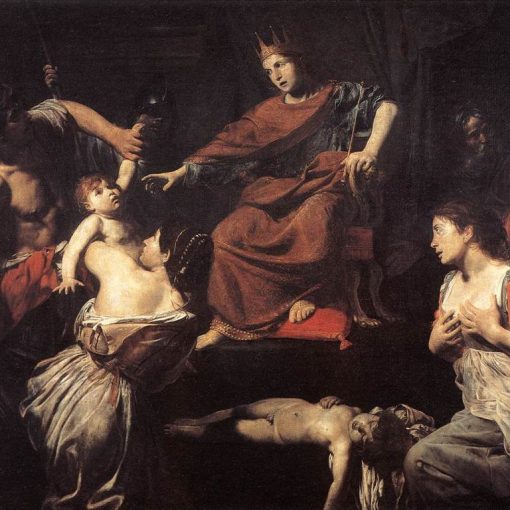 Author: Julián Monge Nájera, Ecologist and Photographer. Galileo Galilei was obviously in a humorous mood when he used mathematics to measure the […]